There is much debate in the fictional writing world as to whether or not your story should begin with a prologue. The last three books I have read–all mainstream fictional novels–have started with a prologue. I found the prologue of Me Before You particularly effective.

The discussion of the prologue is a relatively simple one: should you include a glimpse for the reader as to what will eventually come of the characters and plot of the story? Does the prologue have a somewhat different voice? Does it intrigue the reader and offer a bit of a backstory, which will, in turn, propel the story forward?

It’s a challenging question to answer, and I wrestled with the notion of a prologue in Baseball Girl. When I examined the book in full, I decided to include one because I wanted the main character, Francesca, to tell the prologue in her own voice. The body of the book is told in third person narrator, combined with flashbacks, told in Francesca’s voice, about life with her father. The prologue does tie back to the story, because she is recounting how life working in baseball (and sharing a love of baseball with her father) helped change the course of her life. This is not a book about a girl who plays baseball; it is a story of a girl who becomes a woman, works in professional baseball, and the effects it has on her both professionally and personally. The story takes place over approximately 10 years. She grows up and learns some lessons about love and loss along the way.

I’ve decided to share the prologue of the book as part of my Friday Fiction posts. As my team, the Baltimore Orioles, for which I worked for 13 years and on which I loosely based my novel, are currently off to a 7-2 lead in the American League East, I thought I’d share my novel writing with you for today’s Fiction Friday. It took me three years to write the story, and I couldn’t be happier with the result. Baseball Girl received an honorable mention for sports fiction in the 2015 Readers Favorite Contest.

Thanks for reading; here is the prologue for Baseball Girl, available at both Amazon.com and BarnesandNoble.com.

Have a great weekend!

My father was forty-four years old when we saw our last game together in person. He was weak and pale, and yet there we were at the ballpark. Despite his rapidly declining condition, he somehow managed to wear a sheepish grin as I wheeled him up the handicapped ramp and he saw the field, the white lights. There was mist in the air. I was afraid something might happen to him that night, and that I’d have to explain to my mother that God waved him home during a baseball game. My father would have joked, saying it was divine providence, that God knew—and seemed to respect—his affinity for the game; he would kneel to what he believed was a great cathedral—its patterned grass in the outfield, bleached white bases, and perfectly rounded pitcher’s mound. He often told me, especially when I was very young, that he could hear the angels sing every time he entered a ballpark.

It was tradition that the two of us would attend every home game on Sundays. Right after church, we’d sprint home, change out of our dress clothes, jump into shorts, jerseys, and sneakers, and zoom off in the car. Like children excited to see the circus for the first time, both my father and I felt its uniqueness, knowing that every time we went to the ballpark, it would be a new game, a different memory, and an experience we would share forever. The car radio dial was always set to the pregame show as we both listened to player interviews and anxiously awaited the announcement of that day’s starting lineup.

My mother rarely ventured to the ballpark with us. She didn’t care for the game too much, which I never understood. Not liking America’s pastime was a sin to me, and she never understood why I preferred to wear a numbered jersey as opposed to a tutu. She was appalled at times by my father’s insistence that his little girl must learn and like the game. Sometimes I’d hear them arguing after I went to bed at night, my mother imploring him to allow me to do other things in my spare time, like sing in the choir, join the gymnastics team, or dance ballet.

I didn’t particularly love gymnastics or ballet. My singing voice was not one that warranted an audience. I was much more in tune to watching the pros turn double plays and hit game-winning RBIs. I was vested in the team because my father was vested in the team. I was enthralled with baseball because my father was enthralled with baseball. I loved the game because my father loved the game. If people ever try to tell you that you can’t learn to love something, they’re wrong. I learned to love baseball—every fair and foul ball, every interminable rain delay, and every hot dog with mustard I could buy. I loved the way the sun would set behind the arched, brick walls, the way the grounds crew unfurled the tarp in inclement weather, and the way the music vibrated my seat when the team tied the game in the ninth inning.

It’s difficult to describe love sometimes, and even more difficult to put into words a love you have for someone or something, either while you have it, or later, when it’s gone.

My father passed away on a Sunday. On that eerie late morning, as I woke to a sense of gloom and understood the inevitable was about to happen, I turned on the radio and sat with my dad as we listened to the pregame show. Yet, on that day, not even baseball could lessen the pain that would consume me as I watched that demon Leukemia suck every ounce of energy out of his still young, but tired body.

I was eighteen that afternoon in early May when he passed and was just completing my first year of college. My sister, four years older than I, had come home for the weekend, leaving her infant and husband behind to be with my mom, dad, and me. All three of my father’s girls were in the room—my mother held one hand on one side of him, and my sister and I were on the other side—as he peacefully left this world, just as the rookie Clarkson hit a lead-off homer to start the game.

After he passed, I never stopped going to those Sunday games that year. I was determined to continue with the tradition, even if it meant I had to go by myself. I wasn’t a groupie, a collector, or an autograph seeker; in fact, at that time, I cared little about the pomp and circumstance that revolved around the sport of baseball and the players. That’s not what it was about for me.

For me, baseball was about my father. About sharing the day with him. About getting to know him little by little during our chats at the ballpark when he’d tell me stories about his own father and his father’s father. I gained precious insight into my family and our traditions by spending time with him, and I wouldn’t trade one minute of those cherished moments to sing in a choir, join the gymnastics team, or perform ballet for a visiting queen.

I’d never trade it. Not for one—not one—minute.

But what I didn’t expect were the lessons the great game of baseball would teach me, and how it would affect me for all my years to come. 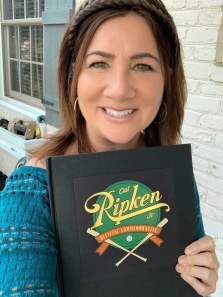 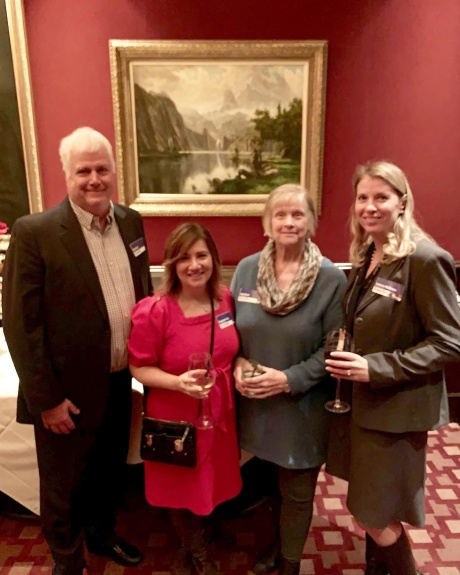 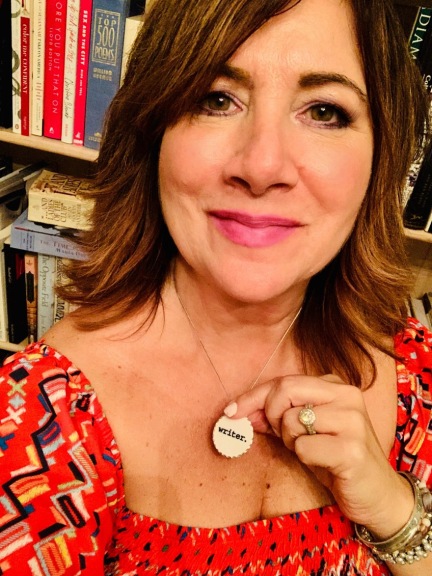 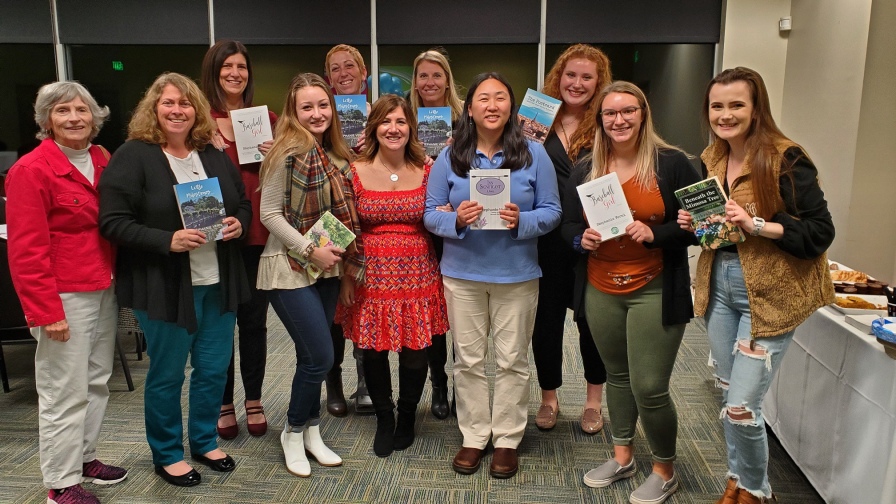 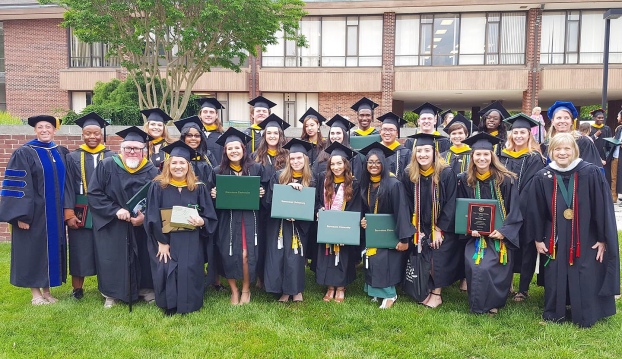 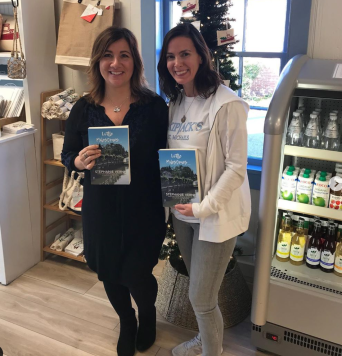